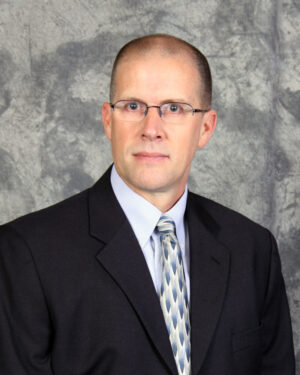 Director Stucker is a veteran of the United States Air Force. 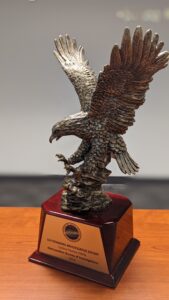 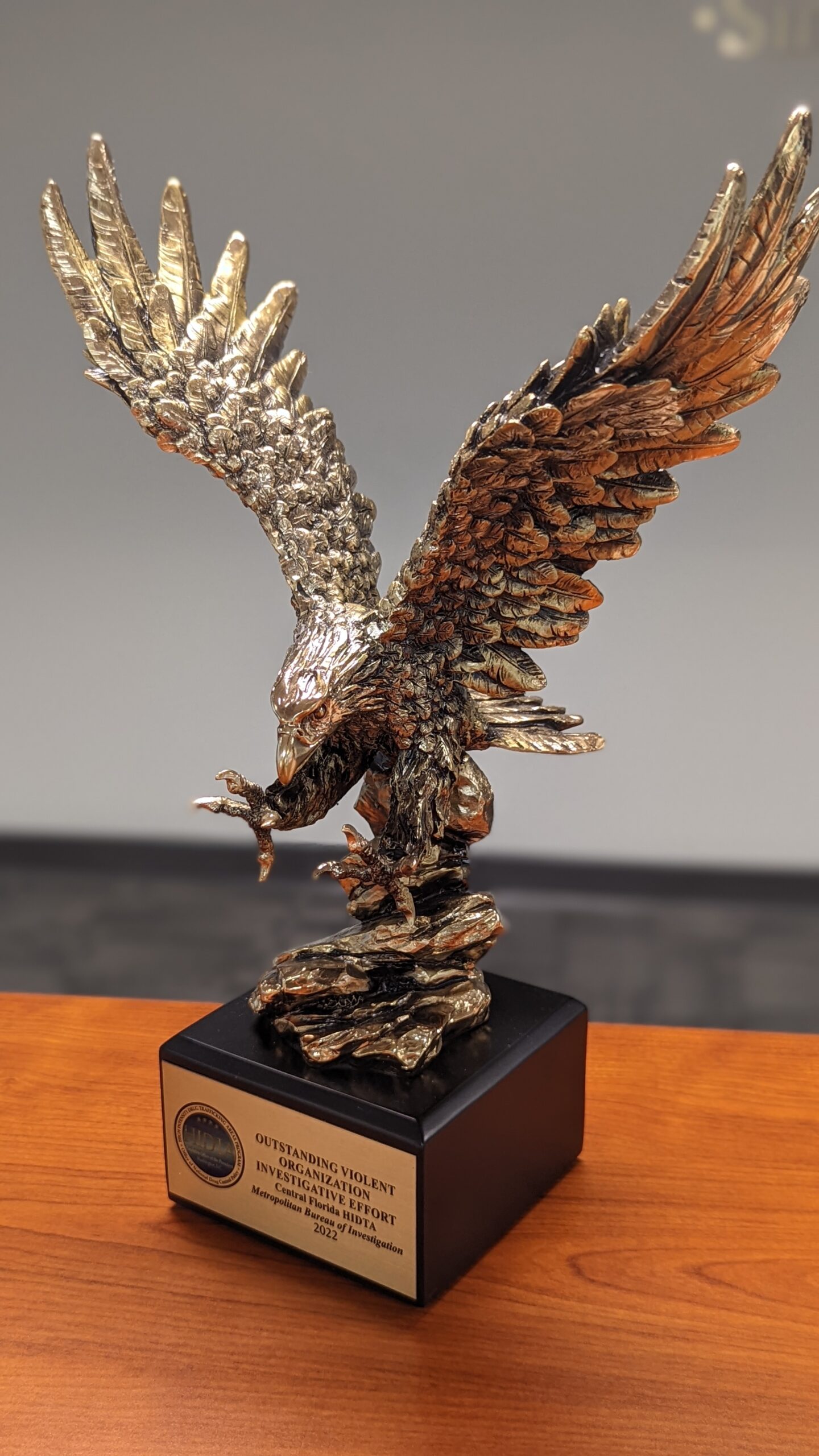